This article will look at visual simplicity. Visually, the Google search page, the portal for many to the web, is about as simple as a user interface gets. 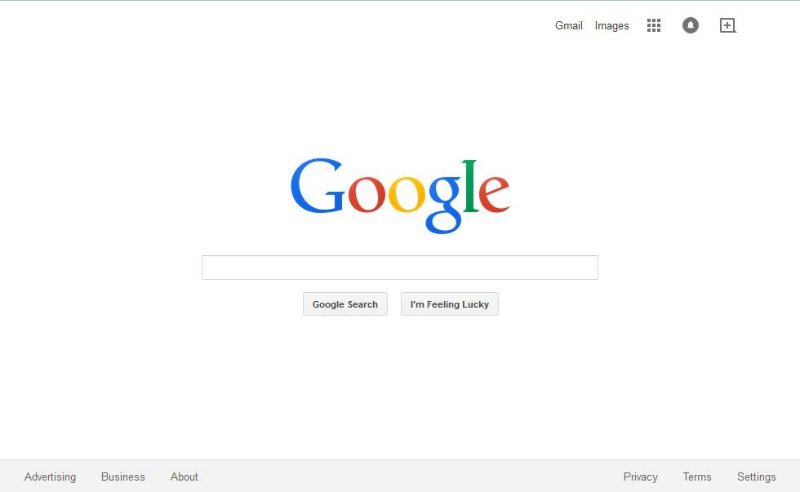 Compare the Google’s UI to Craiglist. The obvious difference is that the Craigslist UI is visually busier, more cluttered, more complicated.

This is somewhat ironic, because vast complexity resides behind Google’s search box. Google predicts your typing, interprets your query, and using information gathered by its web crawlers, processed by its indexer, and filtered for spam, serves up a series of links, ranked by relevance to your search, all within a fraction of a second.[1] Craigslist, on the other hand, is an elaborate collection of hyperlinks that is not nearly as complex behind the scenes.

Complexity behind the scenes doesn’t need to translate to a complex UI. The previous article in this series looked at the overall organization of an application or web site. In this article, we’ll look at the design of the pages or screens themselves, and ways that user interface designers can move pages or screens closer to a Google level of simplicity.

Does It Seem Simple?

In many ways, simplicity is largely perception. Proxies such as mouse clicks or time required to accomplish a task may give one an idea of how simple an interface is, but you can’t directly measure simplicity; instead, people subjectively evaluate simplicity and know it when they see it.

First impressions matter. If a UI is visually simple, people will be inclined to think it is simple, and are likely to approach it more optimistically. Instead of being initially discouraged, they think, “This won’t be so hard.” To the uninitiated, Craigslist can initially be visually intimidating. Google, on the other hand, communicates simplicity, and is much more inviting.

What makes an interface look simple? 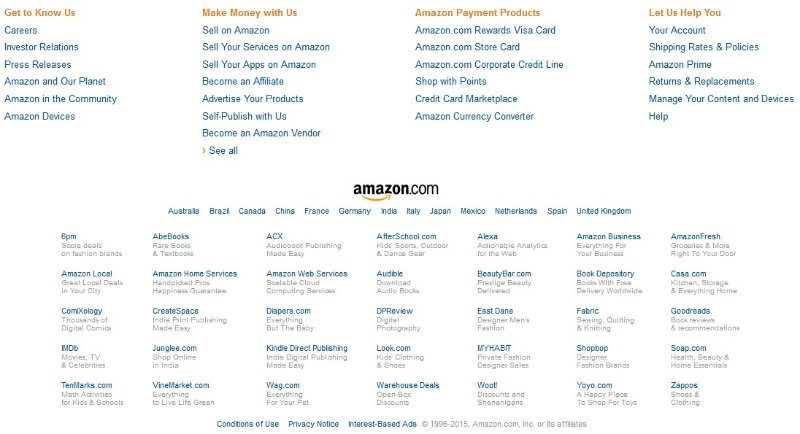 UI designers can also manage complexity by hiding information that users do not need to see. You probably have several pages open in your Web browser right now, and the browser tabs help you organize your workspace and hide pages you don’t need to see at the moment. Note that Craigslist doesn’t make much of an attempt to hide complexity: there are many links visible on the page. One could image an alternative interface with tabs for community, personals, housing, etc., and a much cleaner interface.

There are other ways to hide complexity: 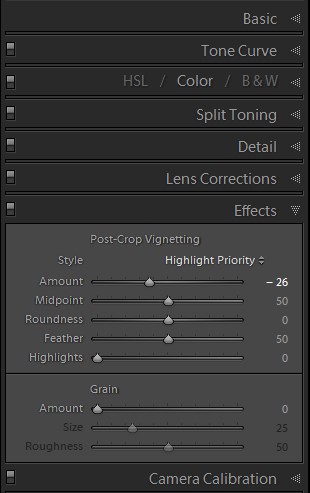 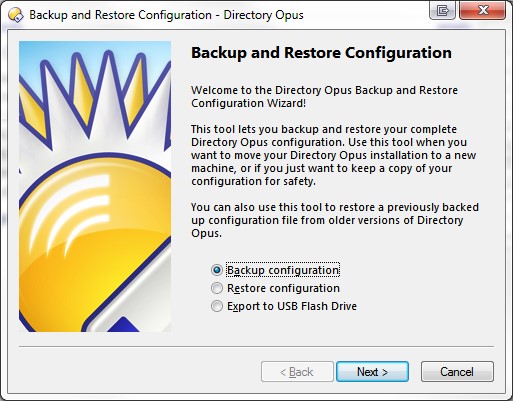 Sometimes interfaces remain inscrutable. This example is from the music player foobar2000, which is a plug-in for generating playlists. After a few minutes of looking at this UI, many will just give up. 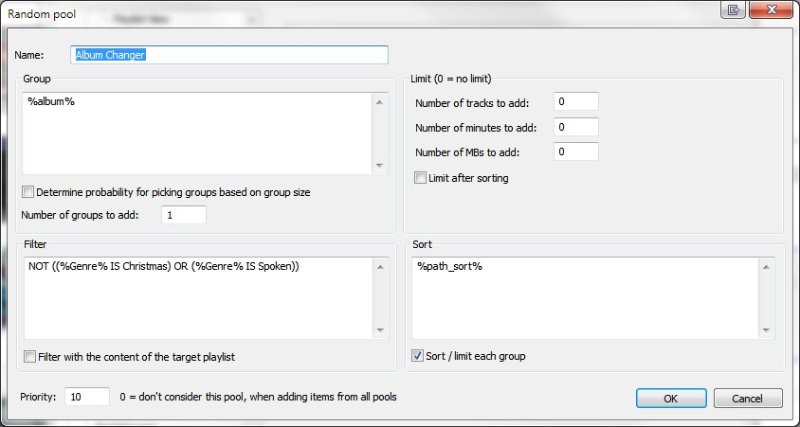 Why does this dialog box seem so complex? Most obviously, it does not leverage a mental model. I am making a smart playlist, and I may have an expectation of how that process should work. Based on that expectation, I can make the assumption that the Filter determines what is in the playlist and the Sort determines the order of the playlist, but I do not know what I am grouping. Worse, Group is in the upper left and is thus most prominent (because that’s the origination point when we start to read). So the first thing the user likely sees is the most confusing element. Finally, I apparently need to master some sort of syntax to specify grouping, filtering, and sorting and I don’t know that syntax, which adds to the cognitive load.

As we conclude this series with this example, it provides a good opportunity to again emphasize the importance of mental models. Your UI should be based on an established mental model, such as task-specific model (Adobe Lightroom) or a convention-based model (your UI follows established conventions that users are familiar with). Your organizational and navigational scheme follows from this model, and your visual design further removes complexity. That’s the path to simplifying complexity.

Dr. Craig Rosenberg is an entrepreneur, human factors engineer, computer scientist, and expert witness. You can learn more about Craig and his expert witness consulting business at www.userinterfaceexpertwitness.com